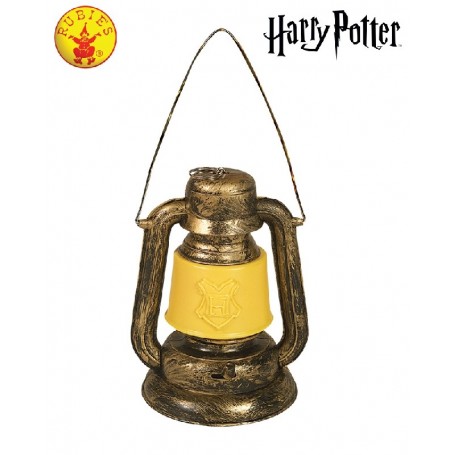 Light up the Dark Hallways of Hogwarts 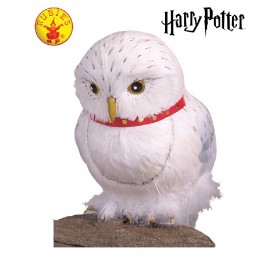 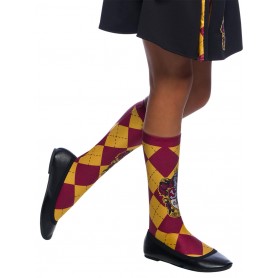 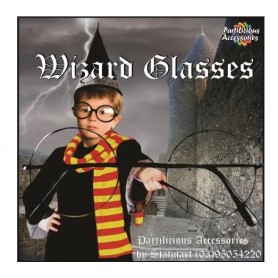 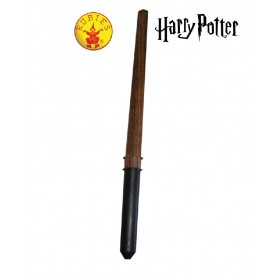 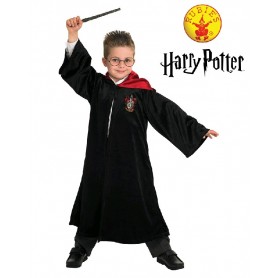 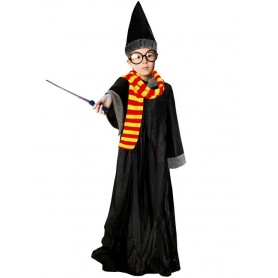 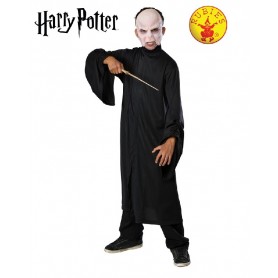 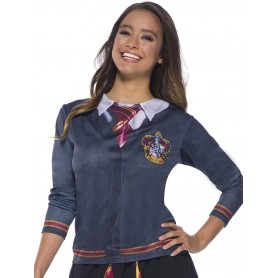 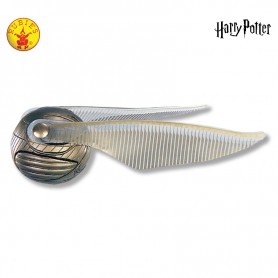 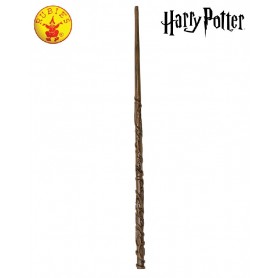 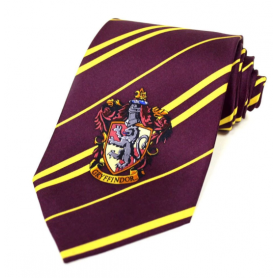 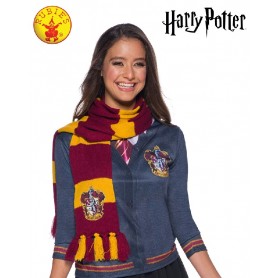 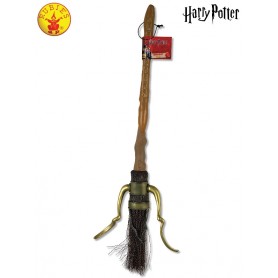 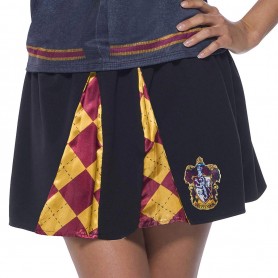 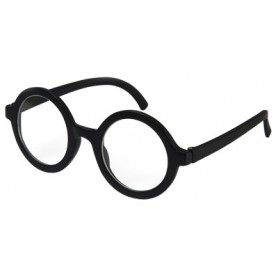 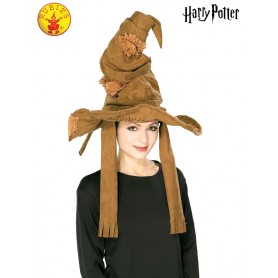 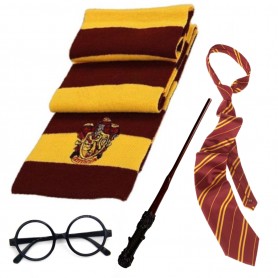